She’s an inspiration because:

Elizabeth Rosemond Taylor was born in the UK on February 27th, 1932 to American parents. Her mother was an actress until she married, and though this was not a sign that this was what the future held for Elizabeth, her natural talents were. From the age of three, she took up dancing, and gave recitals.

After WWII broke out, her family moved to Los Angeles. A family friend saw something in Elizabeth and suggested to her parents to take her for a screen test. Soon after, at the age of ten, she appeared in There’s One Born Every Minute (1942) for Universal Pictures. Soon after the film, she was dropped by them and picked up by MGM. MGM starred her in Lassie Come Home (1943) to see how well she does. Since the movie was successful, she was signed to a one year contract. The film that really made her a successful star and ensured a longer term contract was in her role of Velvet Brown in 1944 in the film National Velvet. The film was a box office hit and made Elizabeth the top child star.

As we know, many child stars have great difficulty with transitioning from childhood actor to adult actor, but not Elizabeth. She transitioned seamlessly and was adored by Hollywood, though she did not win her first Oscar until 1960. Her film career spanned over six decades! She was on the best dressed lists and worst dressed lists. She successfully created some perfumes as well. And started an HIV/AIDS Foundation.

She was married 8 times to 7 different men. When asked about the amount of times she was married, “I was taught by my parents that if you fall in love, if you want to have a love affair, you get married. I guess I’m very old-fashioned.”

She had a love affair with gorgeous jewelry. She especially loved Bulgari jewelry. Her collection sold for $116 million in 2011! There was some serious bling in the collection!

Below are some of her photos and quotes! 🙂

“People who know me well, call me Elizabeth. I dislike Liz.” 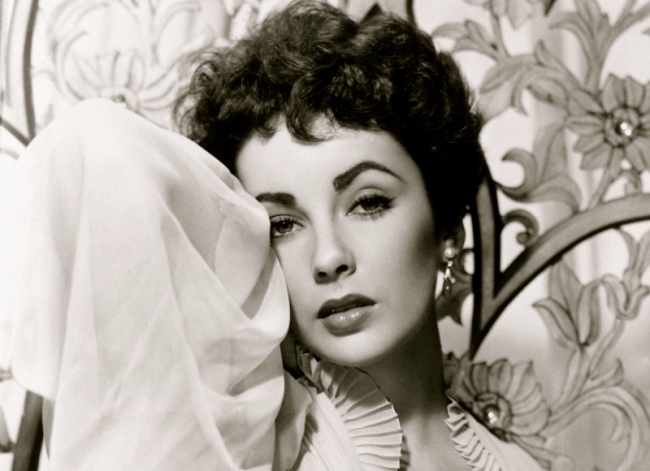 “You can’t cry on a diamond’s shoulder, and diamonds won’t keep you warm at night. But they’re sure fun when the sun shines…”

“I feel very adventurous. There are so many doors to be opened, and I’m not afraid to look behind them.” 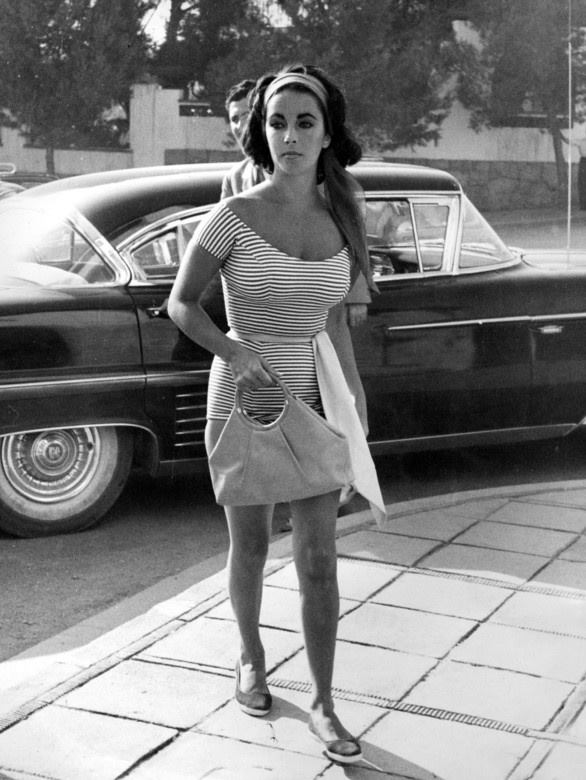 “You find out who your real friends are when you’re involved in a scandal.”

“It’s not the having, it’s the getting.”

Her make up look in Cleopatra was the perfect example of the Mod look of the 60s, mixed in with some “historical” aspects. Very popular and very trendy!

Here’s a great video of Elizabeth putting her make up on. So much simpler than my routine!

Elizabeth Taylor was a true epitome of Hollywood glamour and her contribution to the silver screen will live on forever.

Do you have a favorite Elizabeth Taylor film?

Check out my style inspiration post on Mae West. If you’re interested in the Golden age of Hollywood Glamour, check out my Beautiful Actresses of the Hollywood Golden Age posts, PART I and PART II. 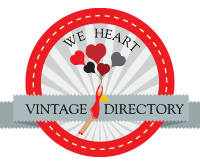 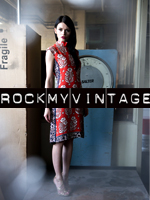